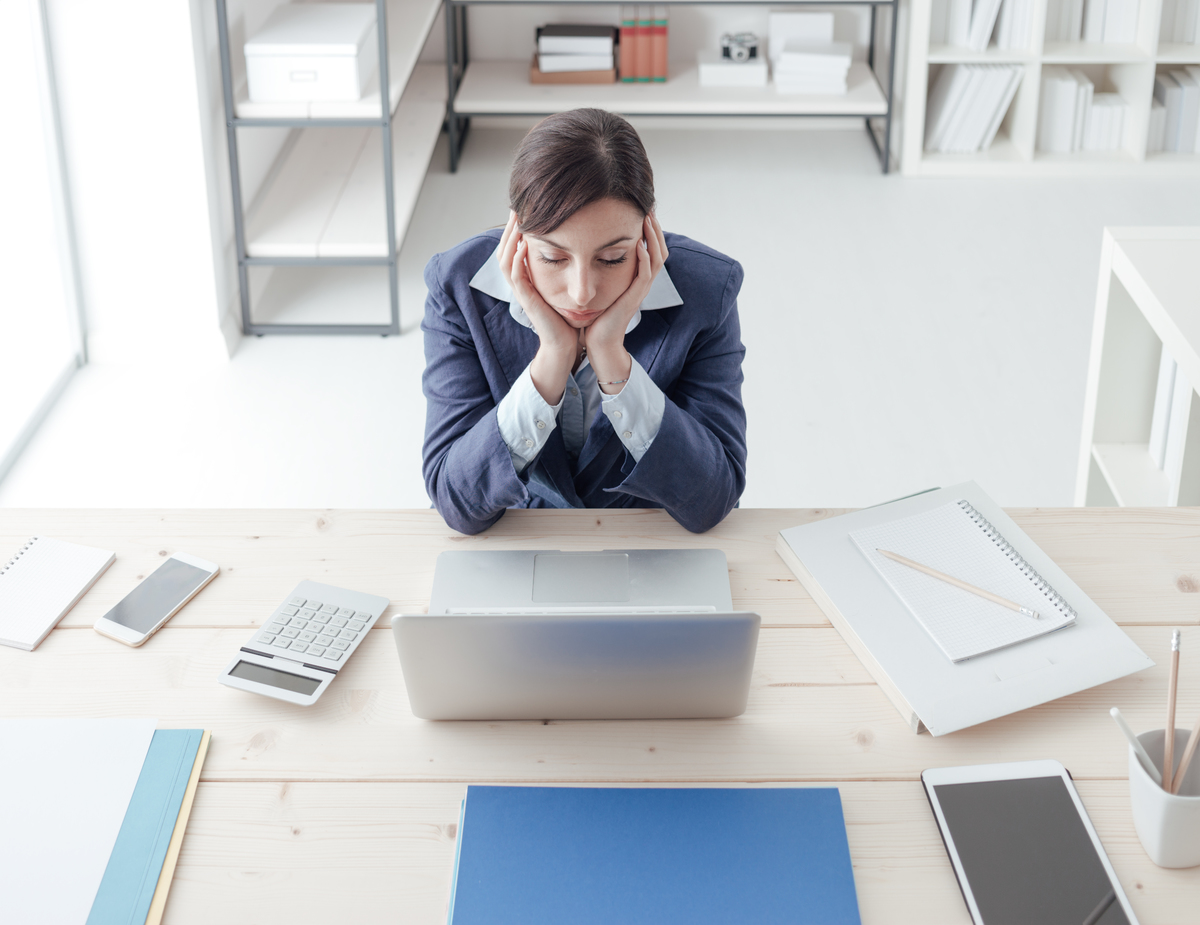 Following Neto's decision to uphaul their current pricing strategy, e-commerce business owners are up-in-arms; threatening ACCC complaints and claiming that the change will leave some thousands of pounds worse off a year.

What did Neto change?
Neto will now charge clients based on annual turnover and has announced that it will also charge in US Dollars instead of the Australian Dollar, effective as of April 1st.

The software service provider for e-commerce websites claimed "significant losses" as their reason behind the change and that they needed more money.

To soften the blow somewhat, Neto introduced a discount to customers which caps the monthly increases at $360. Neto chief executive, Ryan Murtagh said that the discount will run for a minimum of 12 months.

What's the impact?
According to SmartCompany, a multimillion-dollar retailer said their monthly bill could increase from $500 to over $1500 after the price hike.

Kofoed, a client of Neto for 6 years, said: "An increase in costs in an ever-competitive market where customers are demanding lower pricing is discouraging your average small-business owner from going into business [...] It's price gouging their loyal Aussie clients."

Many have taken to social media and review sites to express their anger but there are some that said the change is justified and that Neto have been undercharging for a long time.

Owner of Editable Blooms, Kelly Jamieson, said that "We certainly feel the new fee represents value for our business, and we've certainly seen, particularly in the little while, great improvement in service,".

In addition approximately 20% of clients will have their fees decreased.

What will happen now?

Neto will move all of their clients into "revenue bands" which is determined based on the revenue collected over a 12 month period. The bands range from $79 to $499 per month:

Neto says that it will "include greater value with features such as unlimited products, warehouses and users".