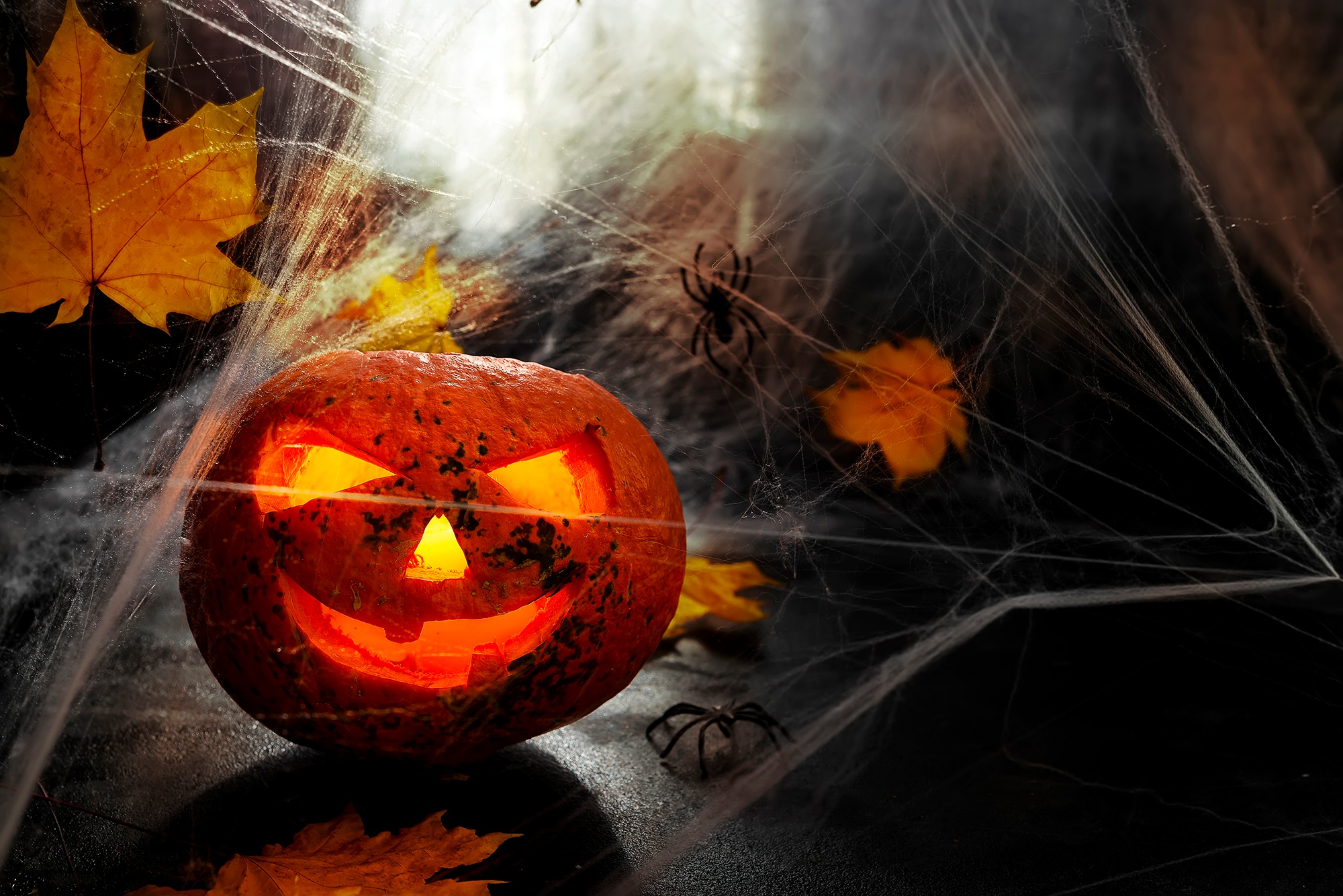 Did you ever see the Ghost Product? He was your product that customers needed most.

He was what they were searching for when they shopped online, but never saw him, and never found him. He was all by himself, calling out to shoppers.

Some say they heard the Ghost Product on Amazon, some on Google Shopping and some on eBay late, late at night, but no matter how much they searched, he never appeared. Some tried everything; searched every logical phrase and every keyword.

He simply could not be seen. 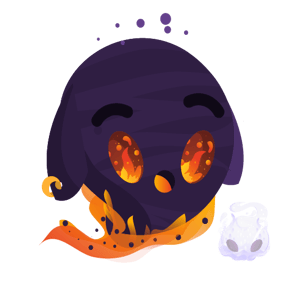 The Ghost Product existed in a realm of monsters, ghouls as well as thousands of products like him.

Each product was guarded by their own monster. It's said that these are called Bid Monsters; devastating, fire-filled beasts that crush retailers’ products and cause havoc across ecommerce channels.

We heard the Ghost Product was seen once, a long time ago, after hours of scouring every category on every channel. He was found accompanied by his own, towering, Bid Monster. It was leaning over him.

They say the Ghost Product was pointing to a gap in his product data. Something important was missing. 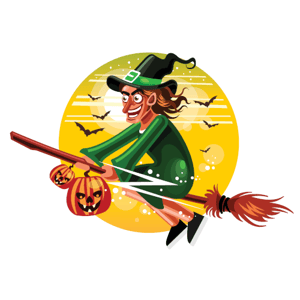 There were theories about his disappearance, of course. Legend tells of an evil witch who stole his name; the attribute that made him shine. They say she flies around the realm of monsters and ghouls with pumpkins full of products' attributes. When she took it, the Ghost Product faded and shrunk until he disappeared from the human eye.

He wandered, lonely in the dark, for he had nothing better to do as he watched other products sell around him. There was, however, a simple fix. All he had to do was find his name.

That's when he found us. 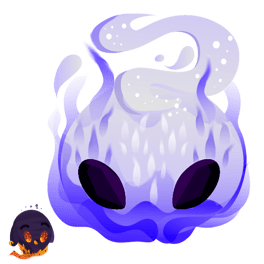 We knew how to find his name. By gathering clues, researching where his name could have gone and what it could have been, we found it and gave it back to him.

He transformed. The Ghost Product became the most popular product on Google Shopping, Amazon and eBay and as the Bid Monster shrank, he helped the product rise above the rest.

We, at Intelligent Reach, see ghost products. We know how to search for, fix and optimise the attributes so that products and campaigns perform at their best, avoiding disapprovals.

What's more, we can run experiments on your product data to see which attributes work best so that you drive revenue at no extra cost and without increasing your ad spend.

We're always happy to chat to you about your product data feeds. Simply get in-touch with us below to begin a conversation.

Don't let the spectres that haunt the halls of product visibility ruin your peak trading period.